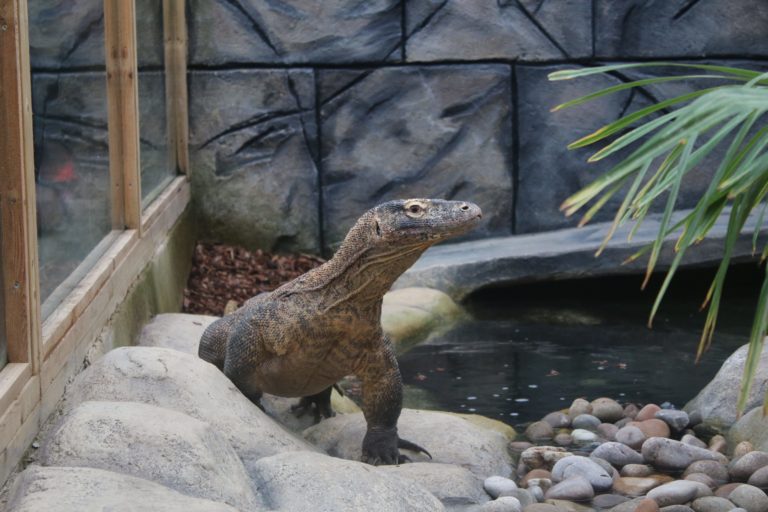 Crocodiles of the World is delighted to announce a new arrival, ‘Batu’ the Komodo Dragon, the King of the lizards. Komodo Dragons are the world’s largest and most dangerous lizard and are so rare that they are only found on five Indonesian islands, where locals also refer to them as ‘land crocodiles.’

Batu came to us from Prague Zoo, where he was born and raised. He is a five year old Komodo Dragon, weighing in at an impressive 25kgs (almost 4st) and is currently just over 2m (6.5ft) in length. He is part of the European Endangered Species Programme (EEP) and European Studbook (ESB). 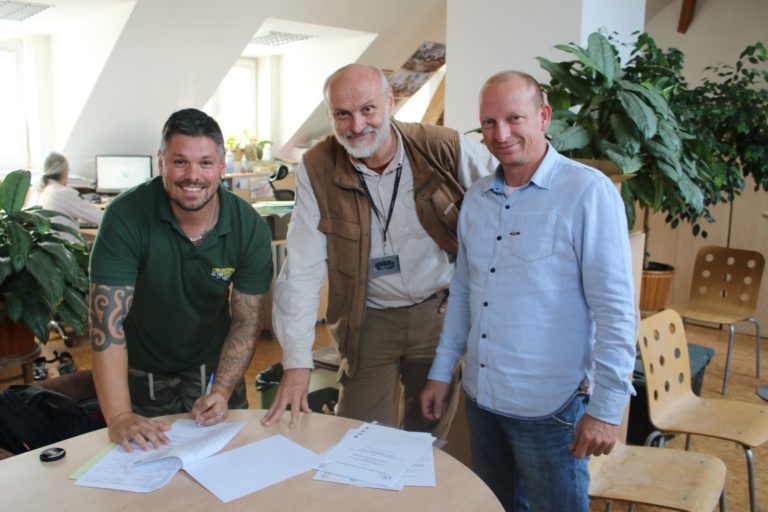 Shaun Foggett, Zoological director said: “It has been a very lengthy process, but I’m so pleased that Crocodiles of the World are now approved by the European Association of Zoos and Aquaria (EAZA) to house Komodo Dragons.  As an endangered reptile, it’s an honour to be part of the Komodo Survival Program and help to raise their profile and ultimately ensure their survival. As a reptile lover, you can’t help but be in awe of this iconic animal. I’m delighted to have a Komodo Dragon here at the zoo and am looking forward to working with him and learning even more about these curious, yet deadly animals.”

He added: “Batu is Indonesian for Rock. At his previous home, Prague zoo he was named Rock as only two dragons hatched form that particular clutch of eggs. Both were males and they named them Rock and Roll! We decided to keep the name Rock but translate it into Indonesian.” 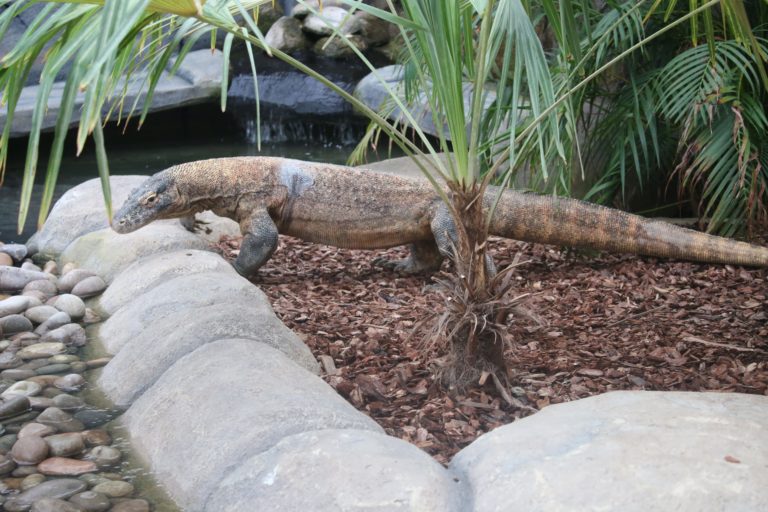 With its iconic fork shaped tongue and side-to-side swagger, these venomous animals are formidable predators. In fact, a Komodo Dragon can eat 75% of its own body weight in one meal. In the UK there are only three other zoos where you can see a Komodo Dragon, so this really is a unique experience for visitors at Crocodiles of the World. Come along to learn more about the last living dragon!

Watch Batu’s release at Crocodiles of the World… 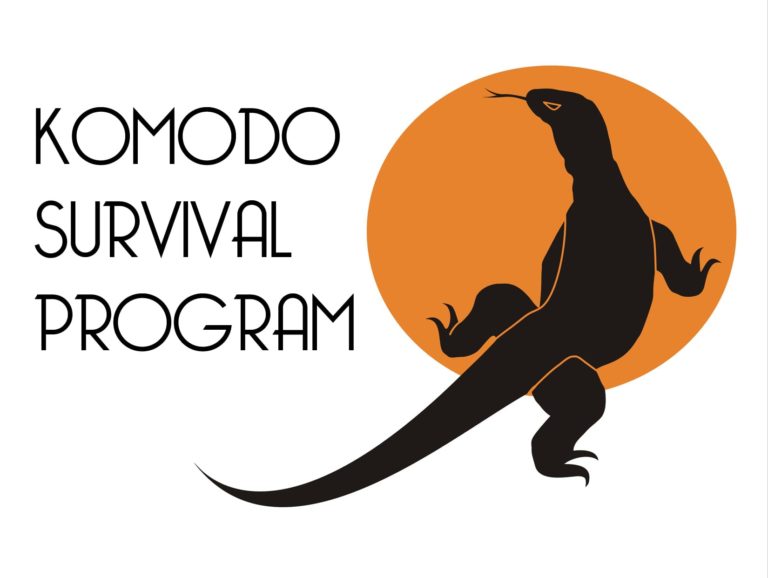