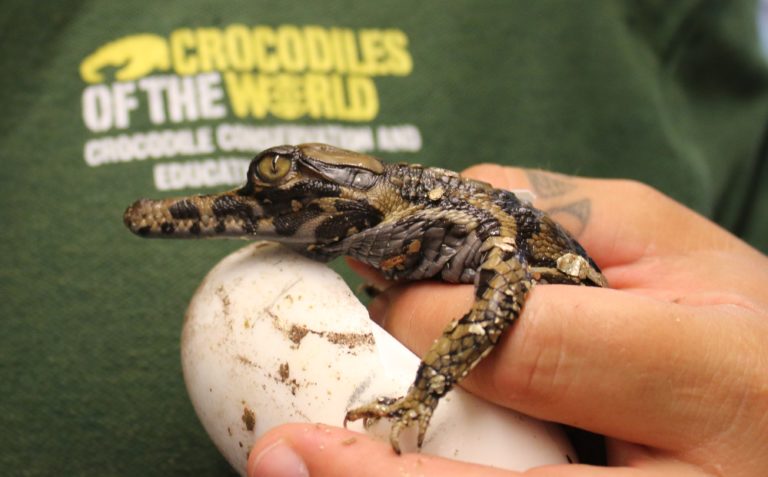 Day….an international event around the world to reflect and support environmental protection. This year’s theme is ‘Restore our Earth’ and here at Crocodiles of the World this is incredibly close to our hearts too.

State of the Planet facts: 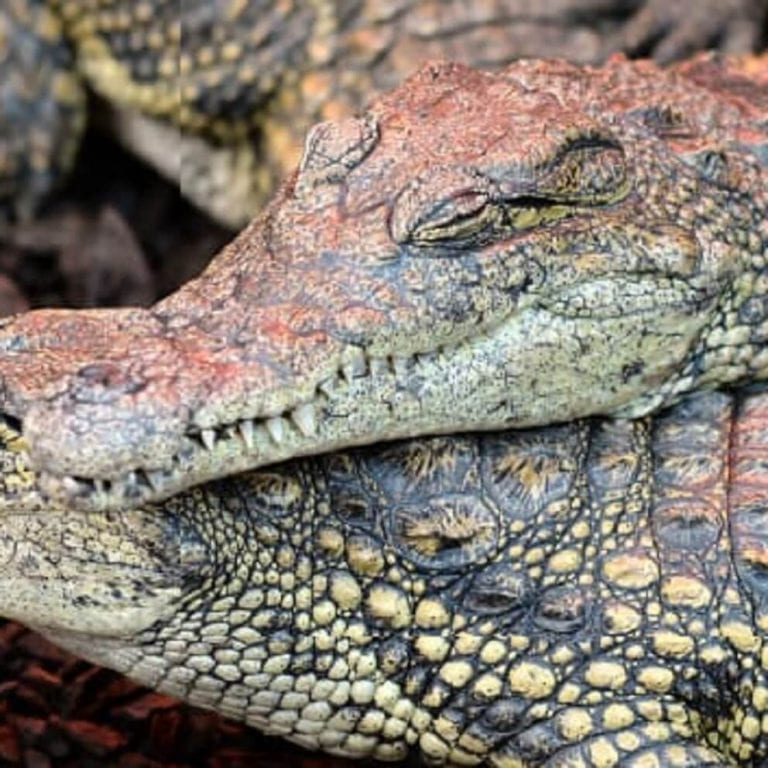