World Tomistoma Day is launching on 5 August 2016 and is the world’s first day dedicated to a crocodilian species. Around the world zoo’s and wildlife parks will be celebrating this little-known croc species, raising awareness and vital funds for their conservation.

On Friday 5th August we shall be holding Tomistoma Talks and be joined at the zoo by Tomistoma researcher Agata Staniewicz. Tomistoma are currently listed as ‘vulnerable’ – likely to become endangered. They are one of the biggest crocodiles, yet one of the least known. Here in the UK there are only seven Tomistoma on display and we are pleased to have two of this special species here at the zoo.

Find out more about Tomistoma here 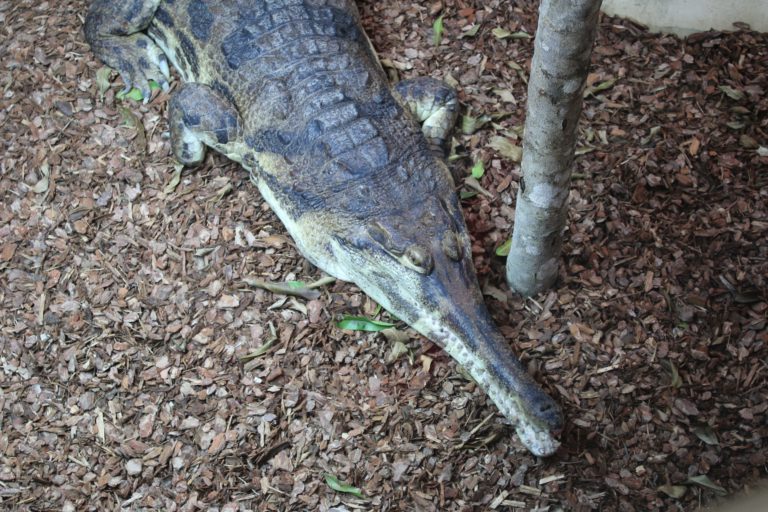