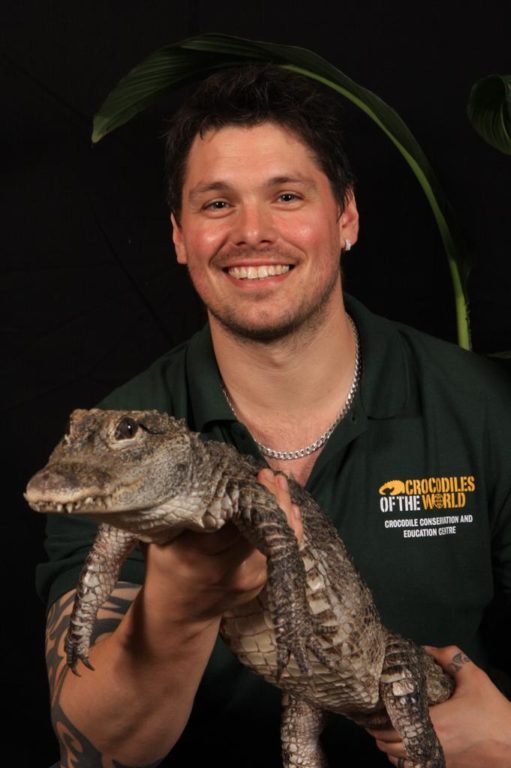 Crocodiles of the World is celebrating its 10-year anniversary! Yes, the UK’s only Crocodile Zoo first opened its doors on 11th March 2011. Founder Shaun Foggett, quit his job, sold his house and decided to dedicate his life towards making the world a kinder place for crocodiles.Of course a lot of things have changed, firstly it’s location! Ten years ago, the zoo was located at Crawley Mill in Witney, Oxfordshire. In 2014 the zoo needed to relocate to larger premises and moved  a few miles away to the former Foxbury Farm site in Brize Norton, Oxfordshire. Since opening, the zoo has expanded year-after-year to provide a unique visitor experience and contribute to more and more conservation projects for both crocodiles, as well as other endangered species. Even Shaun can’t quite believe how far the zoo has come, he said:

“Our achievements over the last 10 years have far exceeded all my expectations. I had a vision that I wanted to help facilitate crocodile conservation and educate the public about these incredible animals. In the first year at Crawley Mill we had 7,000 visitors, in 2019 we have over 90,000 visitors. Over the last 10 years we’ve had around half-a-million visitors, including school visits, and so if we’ve sparked an interest into crocodiles, perhaps inspired croc keepers or conservationists of the future, then that’s just incredible.” 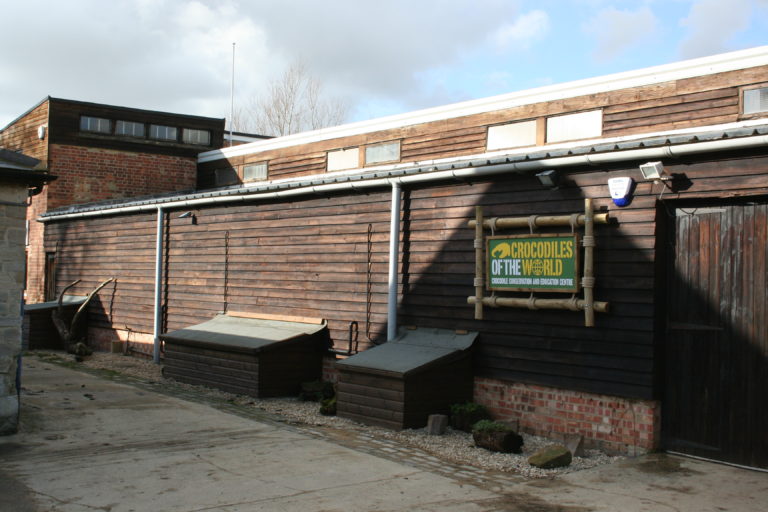 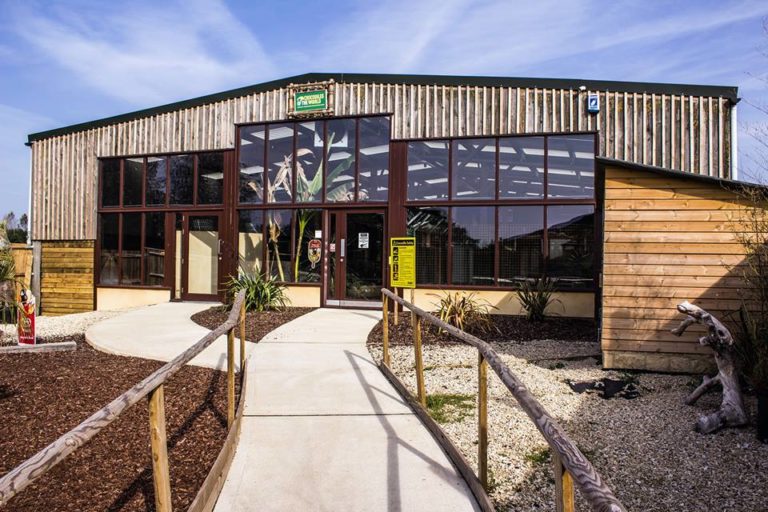 Crocodiles of the World is currently home to over 100 crocodiles boasting one of the widest collections of species in Europe. The zoo contributes to vital conservation projects around the world and is a popular tourist attraction, with people visiting from all over the country to come face-to-face with crocodiles, as well as Galapagos tortoises, Meerkats and Komodo Dragon. Every year has seen the zoo reach a new milestone, from successful breeding to new species and new enclosures.

Take a look at our short video to see just how far we have come!

Of course, the last year has seen the zoo face its hardest year to date, and with no accessible government support the zoo has had to rely on its 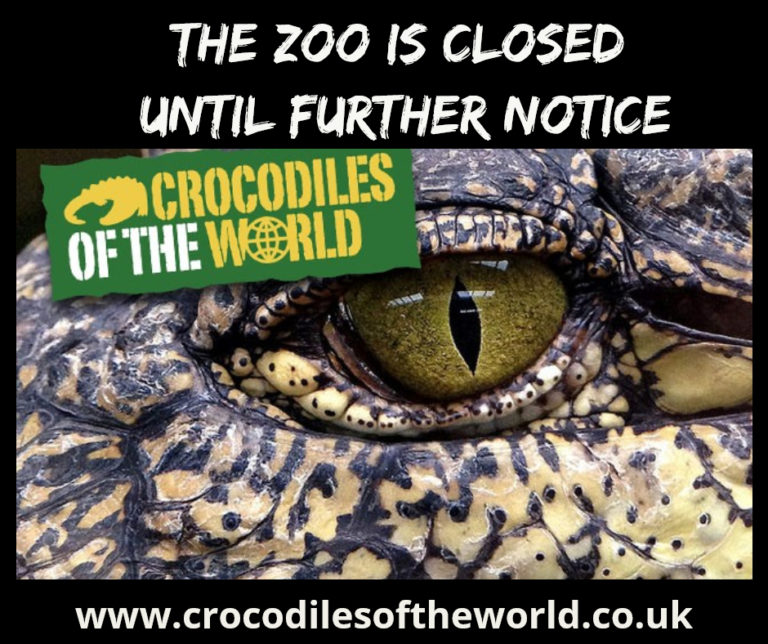 supporters to see it through its toughest time. Shaun Foggett added: “It’s been a very concerning time financially and although we have suffered a lot of set-backs in the early days of the zoo, this last year has been the most challenging. It has wiped out almost all our reserves and set-back plans, but I know we will find a way through. We couldn’t have survived without all the donations and support we have received and for that we will always be extremely grateful. I’ve been really moved by the number of children fundraising and support from local businesses. We have an incredible team here at the zoo and I can’t wait to be able to celebrate our 10-year anniversary with both them, and our visitors, and am really looking forward to the future.”

DONATE HERE to help support our animals whilst the zoo is closed.