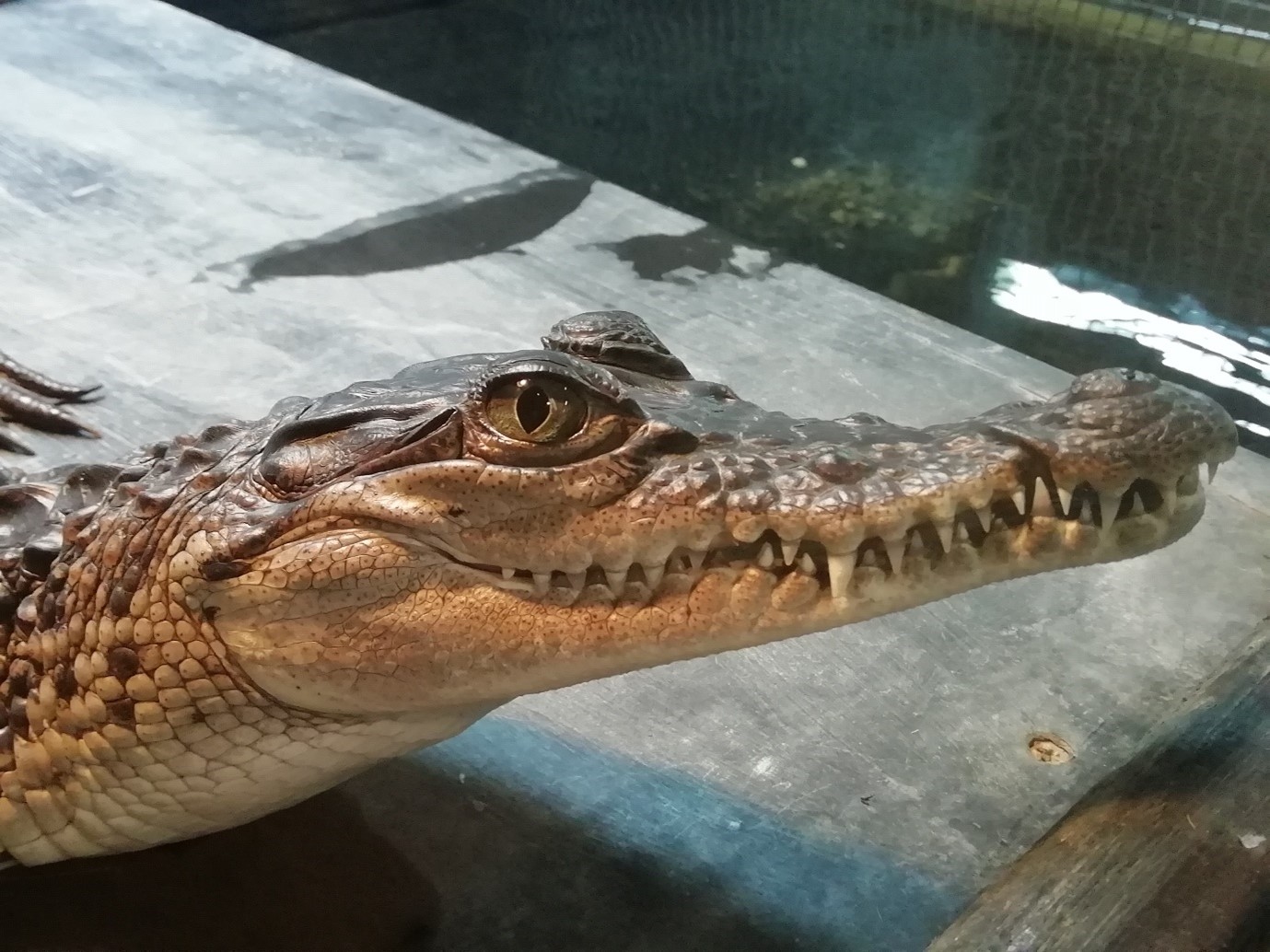 NB: Exceptionally large specimens can be found in all species of crocodilian.

Philippine crocodiles are a small to medium-sized croc found in just a few locations within the Philippine archipelago. Today, key populations are located on just two of the islands, with the species extirpated throughout much of its range. As a result, these are probably the most endangered crocodilian in the wild today.

Endemic to the Philippines. Found only on just 3 islands: Dalupiri, with probably just a single pair of crocodiles; Luzon, with small populations in the Cordillera Mountains and Sierra Madre mountains in San Mariano, Isabella Province; Mindanao from the Ligawasan Marsh. 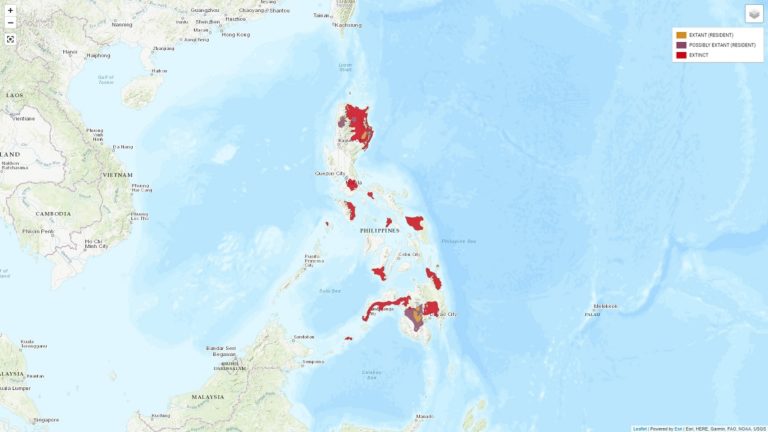 Rivers, creeks, ponds and marshes up to around 800m above sea level. It has been seen moving between rivers along the coast of Luzon.

Younger crocs will eat invertebrates such as dragonflies, shrimps, snails, as well as small fish and amphibians. As they grow, the prey base increases to include large fish, pigs (including domestic animals), dogs, civet cats, snakes and water birds.

Suggestions are that the species was widely spread across the Philippine archipelago historically. However, it is now found on just 3 islands, with a small and fragmented population. The threats to the species include habitat use by local people, persecution of crocodiles in the Philippines, and entanglement in fishing nets.

The estimated numbers of mature animals in the wild are between 92 and 137 only. The population overall is considered to be declining, despite some small local increases due to specific conservation projects based on rear and release strategies.

Our pair of Philippine crocodiles are part of a captive breeding project within European zoos. They were bred at a crocodile zoo in Denmark, and once mature we hope that they will also be able to contribute to this program. They are presently off display so we can manage them carefully in order to breed them.